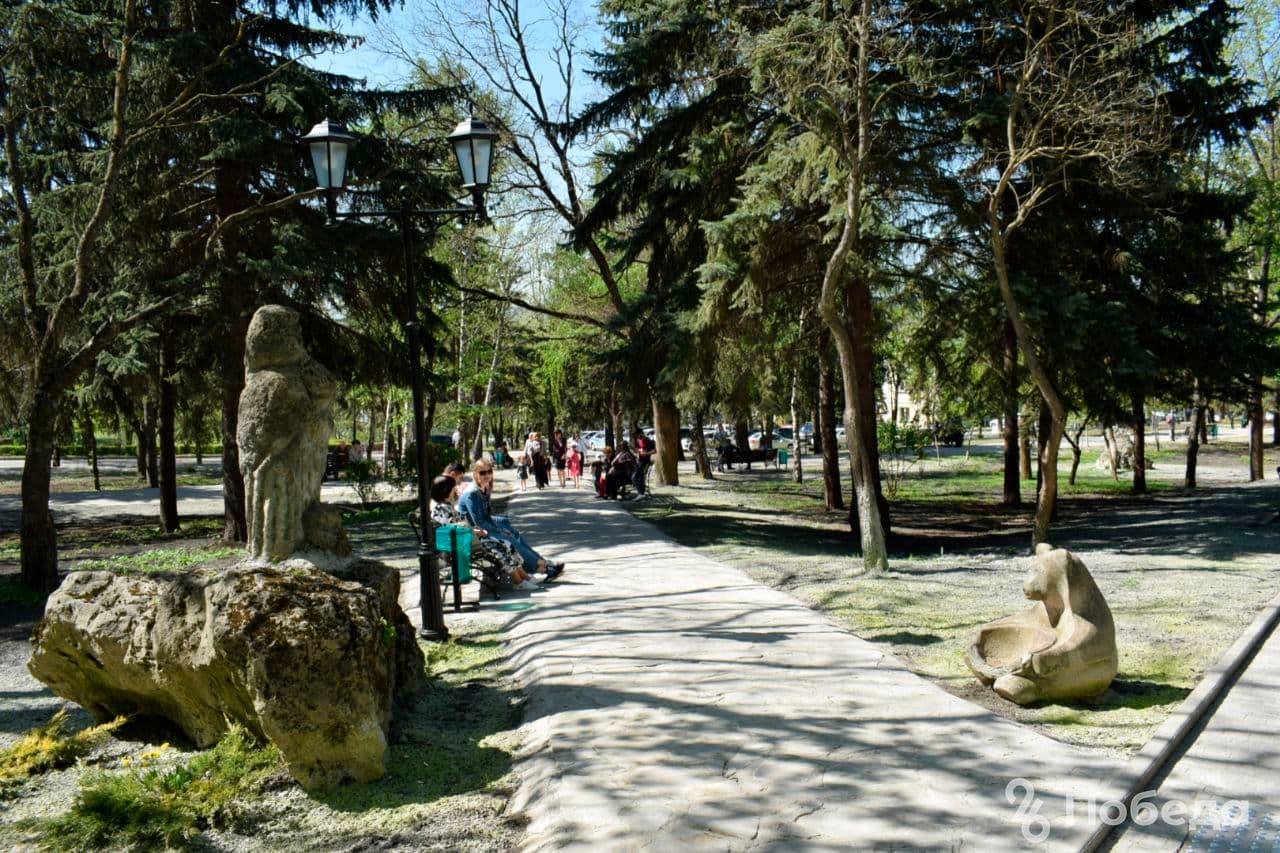 The opening of Lazarevsky Square was held in honor of the beginning of the holiday season in Pyatigorsk, and the launch of fountains and the festival “Thank you guests” took place in Zheleznovodsk.

Governor Vladimir Vladimirov said that the holiday season grand opened in the region on Monday.

“The grand opening of Lazarevsky Square in Pyatigorsk kicked off the high holiday season in Stavropol region. The image of this place in the heart of the city was renewed after a large-scale improvement. This opportunity appeared thanks to the program on forming a comfortable urban environment”, — Vladimirov wrote in Instagram.

The oldest church of the city is the Church of St. Lazarus the Four Days. This church and the open-air museum are located near the park. The museum is called “Pyatigorsk Necropolis”.

“The square consists of two parts. Its uniqueness lies in this. The historical lower part goes down from the walls of the church to the school number 2. The upper part is the square in front of the drinking gallery, it represents the modern life of the city”, — the words of the head of the resort Dmitry Voroshilov are given in the message.

Stone steps from the Mashuk have been restored, pedestrian areas were landscaped with elements of an accessible environment, the area near the church was paved with granite paving stones, streetlights, benches and urns were installed. All this was done during the works. The square in front of the drinking gallery № 19 was landscaped, too.

The opening of the season in Zheleznovodsk was marked by the launch of fountains and the festival “Thanks to Guests”. A scarecrow of the coronavirus was burned at this festival.